AI for Oil & Gas: How Oil & Gas companies are improving reliability and availability with AI 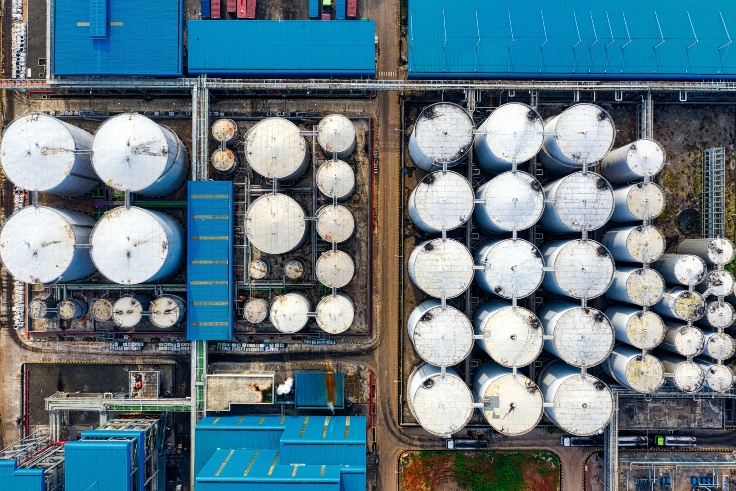 According to Digital Refining, over the last few years approximately 92% of refinery shutdowns were due to unplanned maintenance, costing the oil and gas companies an average of $42 million a year and up to $88 million a year in the worst case scenarios.

With such staggering numbers, it’s no wonder why reducing unplanned downtime in the Oil & Gas industry is an immediate priority for operators across the ecosystem, particularly when it comes to  unplanned maintenance.

With over 50% of the world’s oil and gas production coming from assets beyond the midpoint of their asset lifecycle, Oil & Gas companies are turning to new advancements in technology—namely AI—to significantly reduce downtime and associated unplanned shutdown costs as their assets age.

Making sense of all that data

The ability to address equipment issues before they reach critical levels and reducing downtime significantly is the key benefit of predictive maintenance. Implementing predictive maintenance strategies, however, has been contingent on the data generated in their assets and the ability to analyze it. Today, it has been estimated about 36% of oil and gas companies are already investing in big data and analytics. However, only 13% use the insights from this technology[i]. This is a massive disconnect between the amount of data available and the ability to make informed decisions.

And it’s no wonder. A modern offshore drilling platform has 80,000 sensors on average, which can generate approximately 15 petabytes (or 15 million gigabytes) of data during an asset’s lifetime[ii]. The ability to process, understand and derive the important information from the data has been beyond our reach - until now.

AI for Reliability, Availability and Maintenance

Artificial intelligence has the capability to be the next step in technology beyond the “Predictive Maintenance” models that have been in use in the Oil & Gas industry. This is because AI brings intelligent processing power to foresee equipment failures and warn the plant’s operations and maintenance staff of an impending failure. By embedding forecasts in the control room’s existing unit monitoring system, operators now have time to react before a failure occurs – not only reducing the magnitude of the failure but also the associated downtime and costs.

At Canvass, we see AI as being the enabler of maximizing Oil & Gas asset performance. With the capability to ingest millions of operational data points, the Canvass AI Platform enables operations teams to understand the variables affecting production and component failure within an asset, allowing the operator to predict and plan for component failure. Thus, leading to reduced downtime and maximized performance all while being able to accurately forecast production. What’s more, Canvass AI gives Oil & Gas operators the ability to maximize the performance of their existing assets before looking to invest in developing new ones.

If you are interested in learning more about how Canvass Analytics can help you to maximize the performance of your assets, contact us today to schedule a demo.